Fortem Digital are a full service agency based in Bedfordshire and Buckinghamshire, specialising in enhancing your digital presence.

Whether you’re a start-up business, or a large organisation, all projects are treated with the same level of commitment, advice and execution. With tailored packages to suit your project requirements and budget, Fortem Digital can help whatever your needs.

With years of experience, up-to-date knowledge of the way websites and the online digital world is evolving, you can rest assured that your project is designed and developed for today’s demanding world.

So who the hell are we? 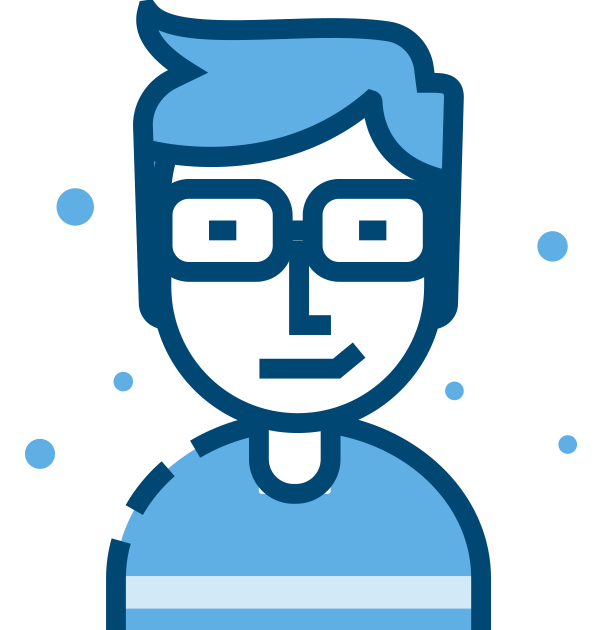 Andy is the designer. Having spent the first 20 years of his professional career working in various printer’s studios, he is more than capable of producing fresh, up-to date design. In the early 00’s, when the print trade was changing rapidly in favour of digital output, he took the opportunity to start his own web/print design company which quickly expanded into a loyal customer base.

Fortem Digital was created when he was approached by Ricky in 2015 with a proposal to start a new company that could combine his skills alongside Ricky’s knowledge of web development. Over the past 3 years, Fortem Digital has designed and developed over 200 websites as well as countless print projects.

Over the past 15 years Ricky has become well-versed in all aspects of web and mobile. Having run his own company prior to joining forces with Andy in 2015 to setup Fortem Digital, Ricky has had a hands-on role in hundreds of projects, big and small including some blue-chip clients.

Over recent years Ricky and Fortem Digital have become experts in WordPress development which is now our preferred web platform. 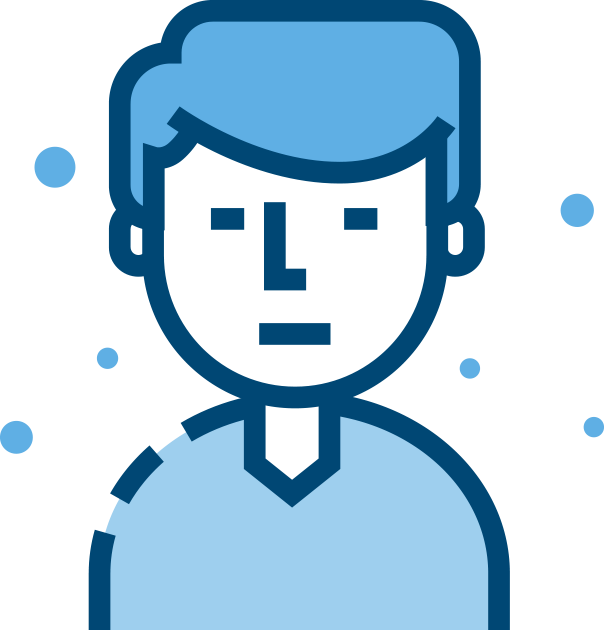 Andy and Fortem Digital came to the rescue when we had to stop our website development with a big agency who didn’t deliver.

They turned the website very quickly allowing us to stay in the same timeframe we set up for this project. Andy’s design skills helped immensely to visualise the website before developing, so when we agreed the design, the development was done quickly and without problems. The support was great and the team was always flexible and proactive. We’ll definitely work with them in the future.

Absolutely 1st class. This company has it all, professionalism, experience, great design, good impartial advice and above all, they have really impressed us with an in-depth understanding of our needs. Perhaps a better understanding of those needs than we had!

Andy and Ricky at Fortem Digital did a great job of sorting out our e-commerce website at a very reasonable price. At every stage they provided expert guidance and made it all quite simple. When it comes to websites there is always be another job to do but we are delighted with the results so far.

Fortem Digital really are the one stop shop for all your web needs. They offer a professional and quick service and respond quickly to any problems that arise. Services that I use with them include page management and updates, mailchimp newsletter designs and releases, graphic design and WorldPay integration. I cannot recommend them enough.

We asked for an updated faster website that looked like our previous one. That’s exactly what we got on time and on budget. The guys at Fortem Digital are easy to work with and offer solutions, not problems. Thank you for doing a great job.

From start to finish, it was a pleasure having Fortem Digital design my new website. Andy helped by explaining things simply, listening and interpreting my ideas with amazing attention to detail. He was always quick to answer my many questions and make the tiny changes I wanted. Fortem Digital took the time to get to know me and what I wanted which enabled them to create and design a stand out website which is really easy to navigate and super functional. I can’t recommend Fortem Digital highly enough.

What are you waiting for? >

WHAT ARE YOU WAITING FOR? >